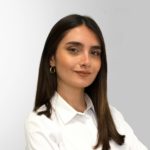 The market reaction to the conclusion of China’s Party Congress is telling. The Hang Seng China  Enterprises Index (a gauge of key China stocks listed in Hong Kong) fell more than 7% on the first day  of trading after the Congress. The CSI 300 (onshore China’s equivalent of the S&P 500) as well as the  broader Shanghai and Shenzhen stock exchanges saw a far more muted reaction.

These moves reflect a significant difference of opinion regarding China’s new leadership team. Within mainland China, there is a view that going forward policy implementation will become more efficient and executed with less friction as personnel issues related to political roles have been settled.

In addition, while the apparent new number two in the government, Li Qiang, has recently been in the  headlines due to his handling of the Shanghai lockdown, he previously had a reputation of being a  more pro-market politician. For example, he oversaw the establishment of the technology-based STAR  market, and also the construction of the Tesla factory in Shanghai, which took just 10 months.

In contrast, offshore markets have moved to price in a higher risk premium, especially given the  greater concentration of power.

The turnover levels are consistent with previous cycles, although clearly most of the PSC and Politburo members have worked with Xi Jinping closely in previous parts of their careers.

The list of the wider Central Committee also points to a reshuffle of Beijing’s economic policy  leadership. Liu He, who previously headed the economic finance team, as well as the banking  regulator and the PBoC governor will retire from government roles at the National People’s Congress  next March.

During the Party Congress there were no major policy announcements. The lack of policy detail was  not surprising as the Congress is about long-term targets and strategy, not about short-term policy  adjustments.

In Xi’s opening speech, he reiterated that “development is the top priority for the Party” and included  the target that, in 2035, China’s GDP per capita would reach that of a “medium-level developed  country”. Although the growth threshold was not specified, from Xi’s previous speeches this is likely to  approximate to a doubling of GDP per capita from 2020, which would require average annual growth  of 4.7% in 2021-2035.

The word “development” has a number of different aspects. For example, it includes prioritising  sustainability of growth as well as the actual growth rate. As such, national security, technology  development and the green transition were central themes in the speech. A notable phrase was  “Chinese people must hold their rice bowls firmly in their own hands”, signaling the importance of food  self-sufficiency and security.

For the foreseeable future, we expect a continuation of the trend towards a more policy-driven  environment with a focus on increasing domestic consumption and upgrading the manufacturing  sector to sustain future growth.

Looking ahead, the next Politburo meeting and the Central Economic Work Conference will be held in  December and will set out more details regarding policy direction. These will be important in helping  to rebuild confidence in the macro outlook, which remains a key driver of markets. 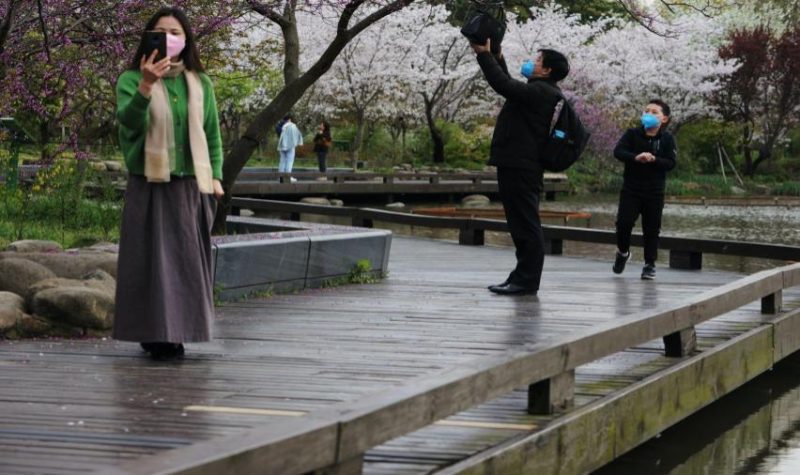 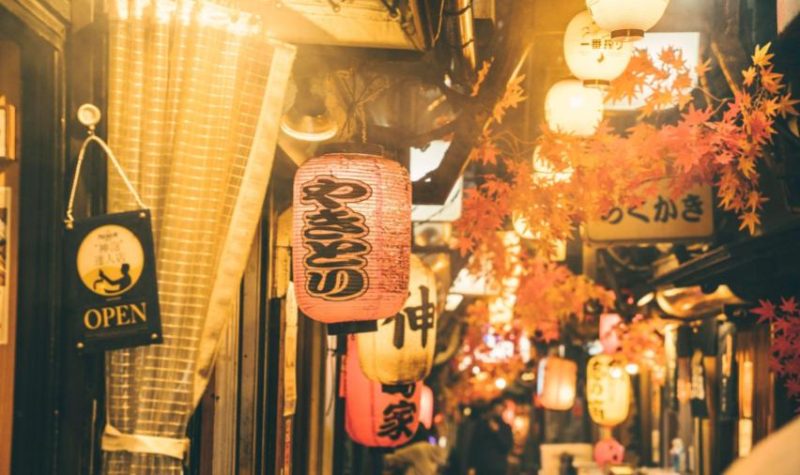 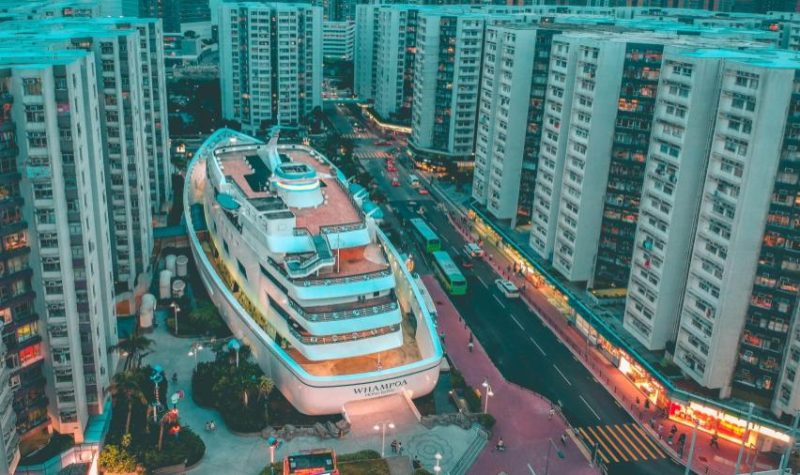 How do the markets react to the China-Hong Kong border reopening?